One of a Kind: What I bought edition... 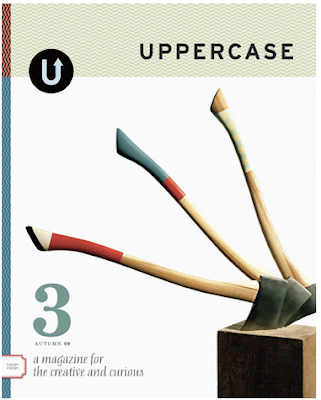 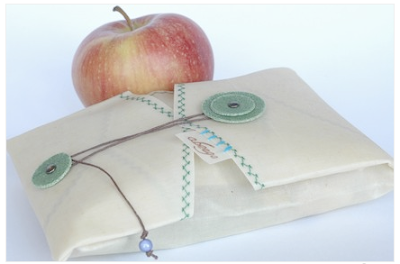 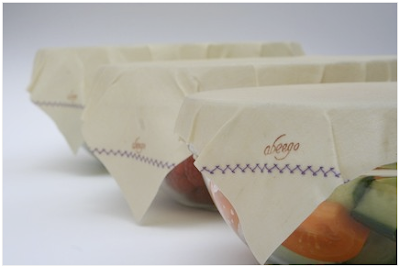 I'm doing some back-tracking on a post I should have done after I raced through the One of a Kind show on Thursday afternoon, but was too crazy busy from friday until now to actually put together, so here it is: the first edition being what I bought with my limited budget, the second posting (tomorrow) will be about what I would have bought, had I more time and money.

First off, I did manage to pick up a copy of Uppercase Magazine from the good folks over at the Uppercase Gallery booth! It was a great read over the weekend and I am considering subscribing to it. There's a lot to be said about a great quarterly magazine/book. With all the stacks of magazines I have stored or that I pass along to good will after I tire of them, it is nice to know that there's still a magazine that interests me with the designers, illustrators and craftspeople that it highlights and that I won't be wasting my money having to sift through a wack load of advertisements. And I have to say that I'm really looking forward to the new book they are going to put out on Camilla Engman this coming November. It will be at the top of my Christmas wish list, lets just put it that way...
The next thing I managed to pick up were some Abeego flats! I've had these as my favourites on Etsy (Abeego Etsy shop) for a while now, but seeing them in person really convinced me that these were great! A really great alternative to plastic wrap, I've been using them all weekend for all the Thanksgiving leftovers! Also, a little birdy told me they will soon be available at Room6, which is good news because they might be my go-to Christmas gift this year (shhhh...)
Posted by dahlhaus at 8:24 PM